Most people know Tesla for its elegant and luxurious electric cars and its CEO Elon Musk, but some may not know that the Tesla electric car is equipped with many features that no other car has.

The following are 12 unique and peculiar features of Tesla.

Tesla’s website says the latest Tesla is equipped with eight cameras around the entire vehicle, a total of 12 ultrasonic sensors in the front and rear, and a powerful onboard computer that provides an extra layer of safety, but all of these devices are supposed to provide security for drivers when using Autopilot. Still, it’s not a substitute for taking their hands off the wheel.

Tesla says that although the name of the service is “Autopilot”, the features currently available do not make the car fully autonomous.

You can also select music in different languages, but you must turn off the Karaoke function to use this feature.

The Tesla X and Y models are equipped with a HEPA air filtration system that filters toxic chemicals before reaching the vehicle’s cabin.

Tesla says, “We developed a HEPA air filtration system inspired by air purification systems used in hospitals, sterile rooms and the aerospace industry to remove pollen, bacteria and pollution from the outdoor air.”

All Tesla models are equipped with a unique touch screen with many features, including video games and real-time traffic updates and common features such as temperature control and navigation, but it is different from others on the market.

Tesla is equipped with an intelligent air suspension system that automatically raises and lowers the vehicle based on the coordinates of the area in which it is located. Users also have the option to change the suspension stability through the Tesla control panel manually. This feature is very useful if you are traveling off-road and facing road changes.

Guard mode allows you to monitor your parked vehicle from anywhere in the world closely. For example, assuming someone hits your car with a shopping cart, the vehicle will start recording from an external camera and alert you via the Tesla app that the vehicle has been hit, a feature that eliminates the mystery and unknown accident issues faced by owners.

There are many funky car key shapes to choose from, as well as unique Tesla car keys.

One of the most interesting things about Tesla is the app, which allows drivers to control their cars from almost anywhere.

The app sends real-time updates if Sentinel mode is activated, and you can also check the status of the car while charging, control the air conditioning and temperature, and lock and unlock the vehicle.

If you need speed and want to take your car to the track, then this additional mode is for you. This feature heats the battery to the ideal temperature to allow the car to reach maximum speed.

CNN reports that Plaid mode is another feature for speed racers, Tesla cars with the Plaid mode feature contain batteries and 3 electric motors that can produce up to 1,020 horsepower. In addition, the car can accelerate from zero to 60 mph in two seconds, “which would place the Tesla at the same performance level as Bugatti and Lamborghini level.”

With your pet in mind, Tesla has introduced a “Pet Mode” that keeps your pet inside the car while adjusting the interior temperature to prevent the animal from overheating. And a touch screen displays a notification in the back of the car that lets passersby know they don’t need to worry about the dog’s safety. 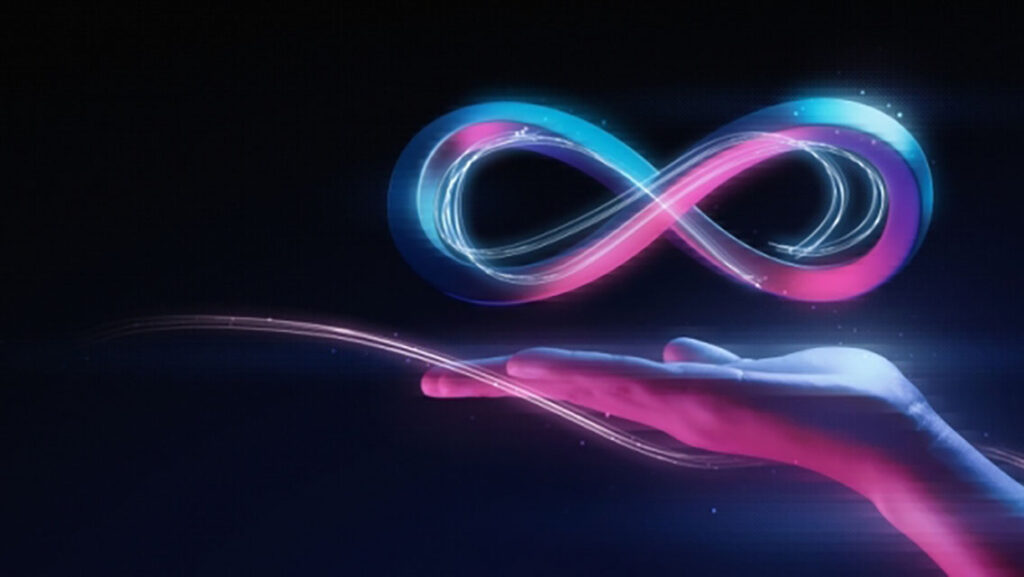